In light of the current state of affairs it comes as some relief that the Bank of Israel is addressing the situation and are working towards helping the those consumers looking for financing. BOI recently introduced two underwriting guideline as part of their continued efforts to re-ignite the lending market and the banking sector.

The first update is an attempt to reduce the interest rates, which spiked by ~0.75% immediately when the pandemic hit. The update calls for a significant reduction in the reserves that each bank is required to set aside when funding a mortgage. The hope is that by reducing the reserves required, the extension of credit will cost the lender less, which will allow them to lower interest rate for the borrower. Whether or not that result is actually achieved remains to be seen.

The second update is geared to alleviate a widespread issue for the ~1 million Israelis who were placed on furlough, or had their income level significantly reduced when the pandemic hit. The banks are now allowed to approve their mortgage loan application based on the pre-Corona income levels as long as the bank confirms that they expect the borrower’s income level to revert to its previous level once the pandemic subsides, and that the debt to income ( DTI) ratio is no higher than 70% of the post-corona income.

It is important to note that the guidelines only spell out what the banks are ALLOWED to do. The decision on what to lend, at what rates and based off what DTI calculations is determined only by the specific lenders themselves. Recent history has shown that the banks are extremely cautious with their lending decisions, and its far from a guarantee that these updates will lead to the result for which they were created. Namely, to allow individuals access to credit at affordable terms and with a reasonable qualifying process. Only time will tell… 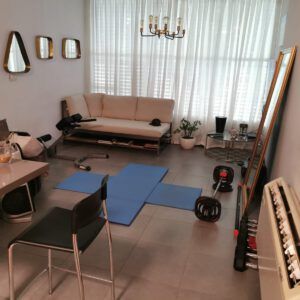 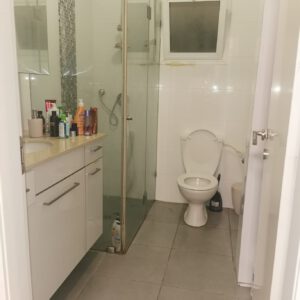 3 room apartment FOR RENT in the heart of Tel Aviv 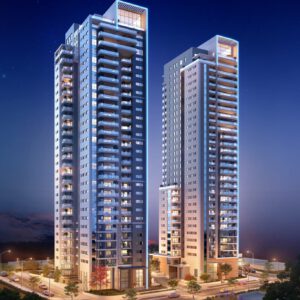 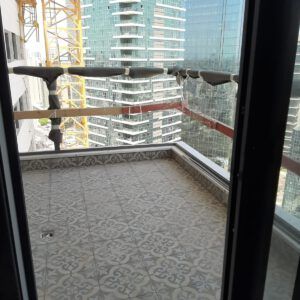 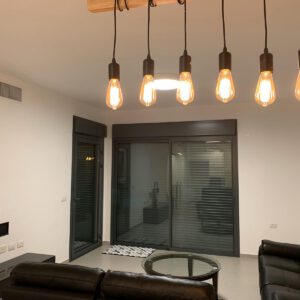 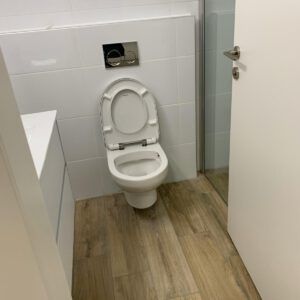 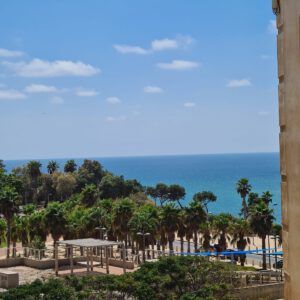 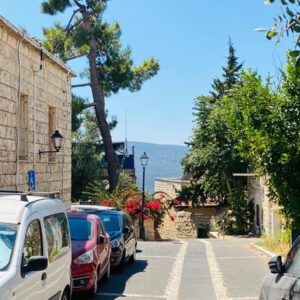 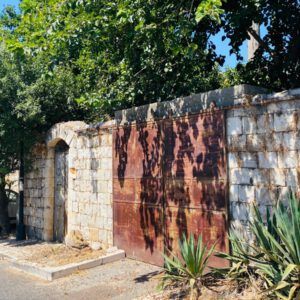 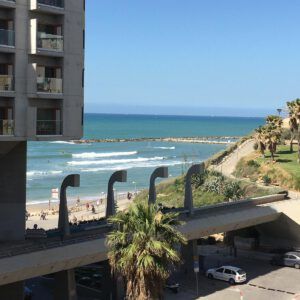 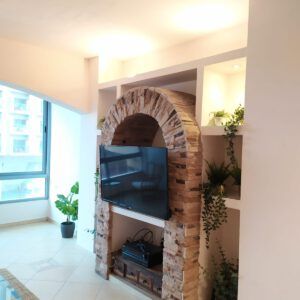 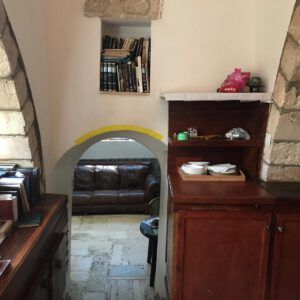 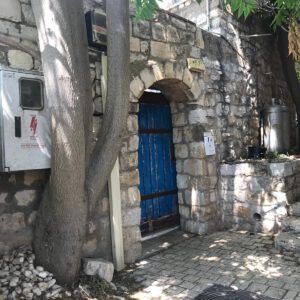 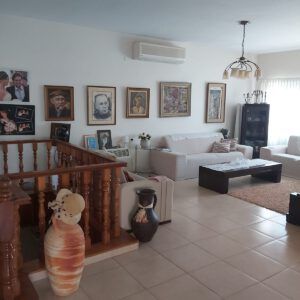 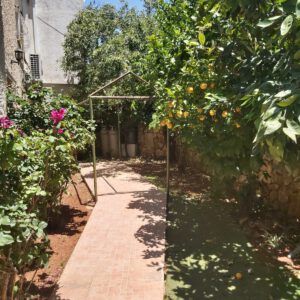 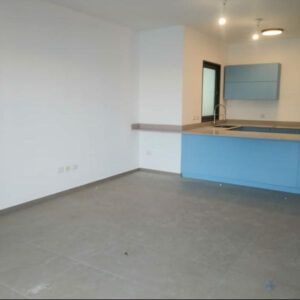 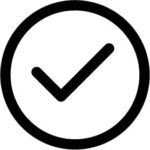 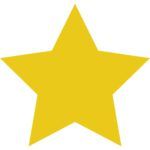 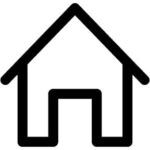